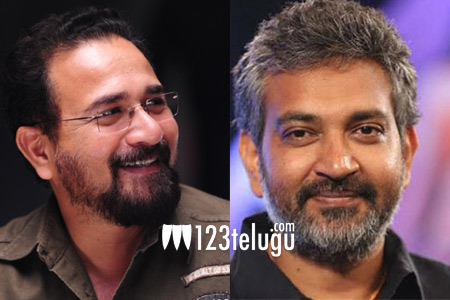 Sabu Cyril is one of the top art directors in the country. He has worked on most of Rajamouli’s films and is high on the success of his last film RRR.

Speaking about the success of RRR, Sabu in an interview, said that Rajamouli clearly knew that RRR wouldn’t be as big as the Baahubali films from day one and treated it the same way.

That is the reason, he put more emphasis on drama and emotions than the grandeur of the film. The result is there for us all to see as RRR broke Baahubal’s collections in Telugu but not worldwide.