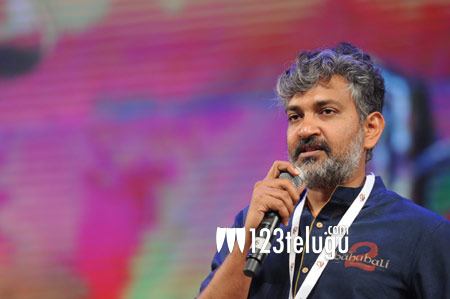 The highly-anticipated audio album of the magnum opus Baahubali The Conclusion was unveiled during the grand pre-release event last night. Out of the five songs, two were sung by Kaala Bhairava.

To those uninitiated, Kaala Bhairava is veteran composer MM Keeravani’s son and Rajamouli’s nephew. The young singer has made an impressive debut with his intense and depth-filled voice in the Dandaalayya and Oka Praanam songs.

Incidentally, Kaala Bhairava had made his playback singing debut with Baahubali The Beginning’s Hindi version, where he sang Khoya Hain (Dheevara).