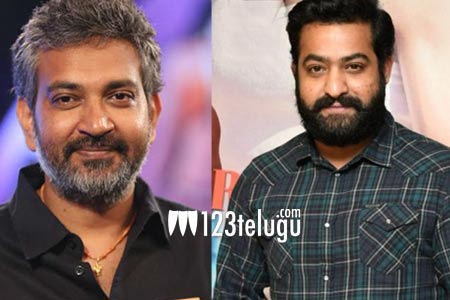 NTR has given his voiceover to short films that are made to make people aware of the fraudulent people who trick gullible netizens by using fake profiles on Facebook and WhatsApp. On the other hand, Rajamouli has lent his voice to the short films that show how fraudsters dupe people by stealing their credit card, debit card and net banking details and OTPs.

The Cyber Crime cops are also trying to rope in Ravi Teja to lend his voice to short films on online lotteries and other cybercrimes. These short films will be aired in movie theaters, railway stations, bus stations and other public places.