Rajamouli opens up about his next after Baahubali
Published on Jan 11, 2017 8:50 am IST 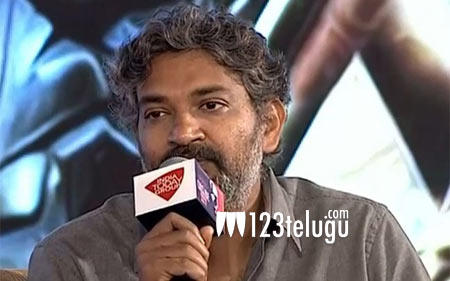 A lot has been said about Tollywood’s numero uno director SS Rajamouli’s next project after his ambitious magnum opus, Baahubali The Conclusion, hits the screens in April. While Jakkanna has been tight-lipped about his next, there have been numerous reports that his next project could be Eega 2 or an even the ambitious Mahabharata.

When asked about his next movie at the recently concluded India Today South Conclave 2017, Rajamouli opened up saying that Mahabharata is indeed his most ambitious project. However, Rajamouli was quick to add that he is not sure when the project will go on floors, leaving the mystery remain in tact.