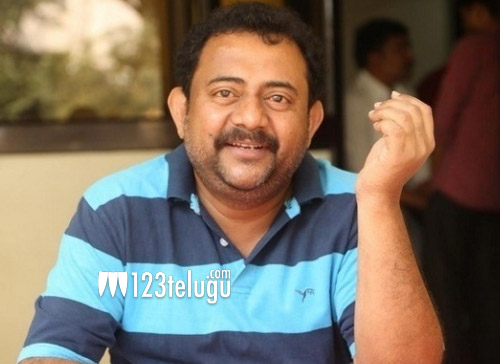 Sai Madhav Burra is one of the top writers in the industry as of now. He is busy with multiple projects like NTR and Sye Raa. The latest we hear is that none other than SS Rajamouli has roped in Sai Madhav for his film starring Ram Charan and NTR.

Initially, Sai Madhav was also supposed to work on Baahubali but things did not happen because he was busy. This time, Rajamouli has finally managed to rope in the star writer for his film.

The talented writer will pen the dialogues for this film which is being made on a huge scale by D V V Danayya. More details of this project will soon be revealed.