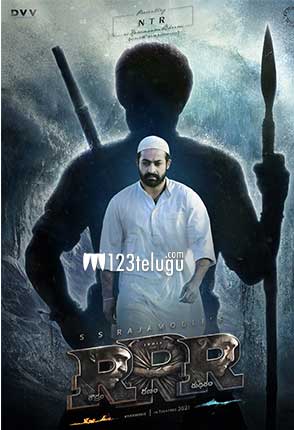 It is a known fact that the shooting of RRR is going on in full swing as of now. The latest update from the team is that Rajamouli has shot a crazy underwater sequence on NTR a few days back.

The news is that this sequence is going to be one of the biggest aspects of NTR’s role in the film. A lot of money has been spent on this action sequence as per the news from the unit members.

As the Covid cases are on the rise, the film might get postponed is the talk that is coming out from the film circles.

Rajamuli is known to delay his films a lot but once he is done, the output will be worth waiting.