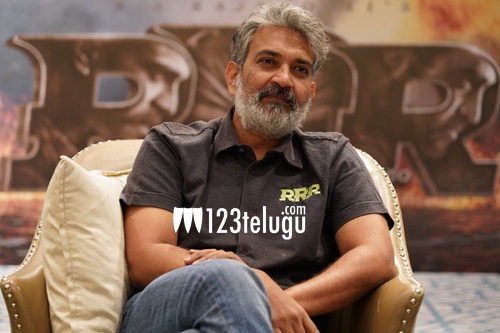 Wherever you go, the only topic that is being talked about is RRR. The magnum opus was released to record collections on day one and won the hearts of many.

Humbled by the love, Rajamouli posted “Thanks to EVERRRYONE for your thunderous applause for #RRRMovie. Overwhelmed”. Rajamouli is India’s biggest director and with this film, he once again proved that no one can come near him at all.

Thanks to EVERRRYONE for your thunderous applause for #RRRMovie. Overwhelmed 🤗🙏🏻