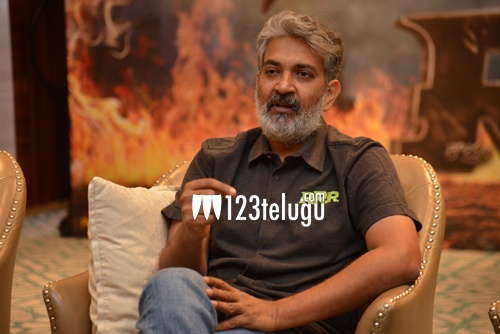 RRR has finally released and the fans of both the stars are super happy with the way Rajamouli has showcased them in a stunning manner.

Rajamouli revealed in his interviews that he will be heading to a holiday post the release of his film. The word now is that he is all set to leave for Europe in the next few days once the post-release promotions are over.

For now, the social media, celebs and general audience are praising him for the way he has narrated the film in an action packed avatar.

RRR has made over 100 crores share in India alone and all this has happened only because of Rajamouli. He has made heads turn with his film.