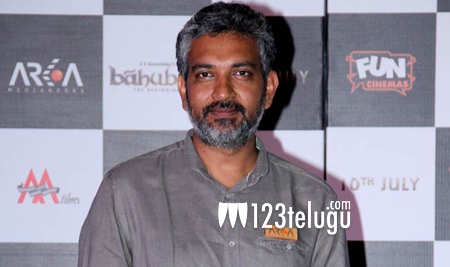 SS Rajamouli’s graphical wonder, Eega got huge appreciation from the audience and generated solid revenues at the ticket windows. This film was dubbed in Tamil as Naan Ee and impressed the audience over there.

Now, Andhra Pradesh government announced the Nandi awards for the year 2012 and 2013 and Eega, bagged two awards for the best film and director of 2012. 123telugu congratulates the ace director and wishes him good luck in his future endeavors.

123telugu congratulates this ace director and wishes him good luck for his future endeavors.