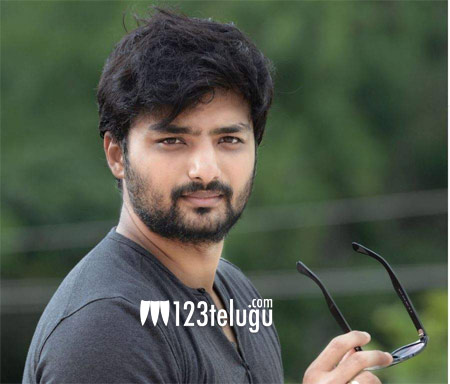 Young Kannada hero Nirup Bhandari is making his Tollywood debut with his brother Anup Bhandari’s latest directorial venture, Rajaratham. The film is slated for a grand worldwide release on March 23. Rajaratham is a rom-com, produced and distributed overseas by Jollyhits.

The latest we hear is that Nirup is a big prankster. Apparently, Nirup and his friends were frequent visitors to the Haunted House in Chamundi Hills, Mysuru, and used to go on midnight drives to ‘see the ghosts’. During one such visits, Nirup played a prank on his friends by turning off the car lights, followed by the engine, and pretended as if the car wouldn’t start and scared his friends. Also, during Rajaratham’s shoot, Nirup lit a cracker in one of his co-star’s’ pockets.