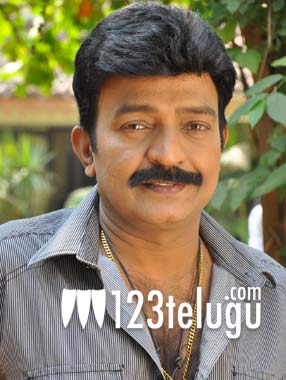 We all know that actor Rajasekhar is featuring in the remake of Tamil super hit ‘Sudhu Kavvam’. Titled ‘Gaddam Gang’ this film is currently in its final leg of shooting.

The latest news is that the producers are planning to release this film during last week of October. Santosh, who had earlier worked under Journey fame Saravanan, is directing the film. Produced by Jeevitha Rajasekhar, this film features Sheena as the female lead.