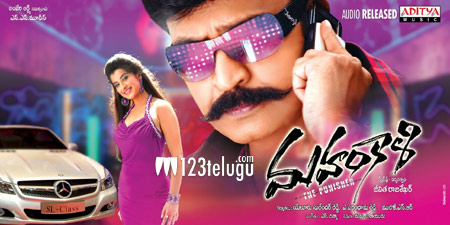 The powerful actor and erstwhile angry young man Dr. Rajasekhar is all set to be seen on screen again with the film ‘Mahankali’. The movie is gearing up for a release this Friday and the film has been directed by his wife Jeevitha.

Rajasekhar will be seen as a powerful police officer, a role he used to play very successfully in the past. The movie is being produced by Surendhar Reddy and Madhurima is the heroine in this movie.

The film has been delayed for a while due to various issues but it is now moving ahead for release on March 8th.