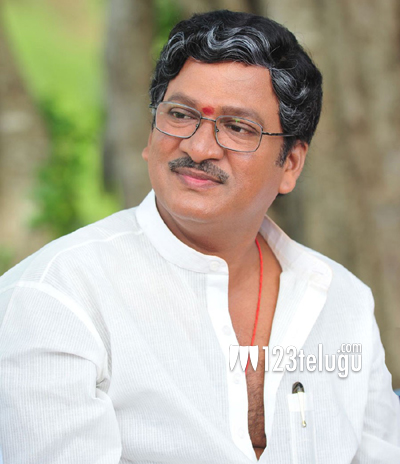 Akhil’s debut is one of the most awaited in the Telugu Film Industry. This film was launched some time back and according to the latest update, veteran actor Rajendra Prasad will be playing the role of Akhil’s dad in this film. Shooting of this film has already kick started in the Old City of Hyderabad.

This movie will be a power packed action entertainer with a story that has been written by Damarukam fame Veligonda Srinivas. V. V. Vinayak directs this film which is being produced by actor Nithiin on Sreshta Movies banner. Sayesha Saigal is the female lead.