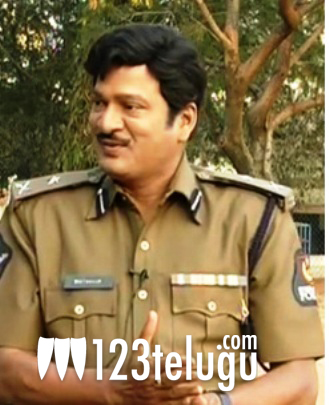 Natakireeti Dr. Rajendra Prasad is playing the role of a cop in Stylish Star Allu Arjun’s upcoming flick. The movie is being directed by top director Trivikram Srinivas and shooting is currently on in and around Hyderabad. Rajendra Prasad’s character is very crucial to the movie, as per sources familiar with the project. His character reportedly has shades of humour as well as sentiment. Ileana is the heroine in this project.

The film also has Brahmanandam and M.S.Narayana in key roles. Trivikram is trying to complete the movie at a fast pace and he is taking special care for this movie. Radhakrishna is the producer of the movie while D.V.V. Danayya is acting as the presenter. Music is being scored by Devi Sri Prasad.