Rajendra Prasad regrets his public comments on his daughter
Published on Oct 8, 2018 12:00 am IST 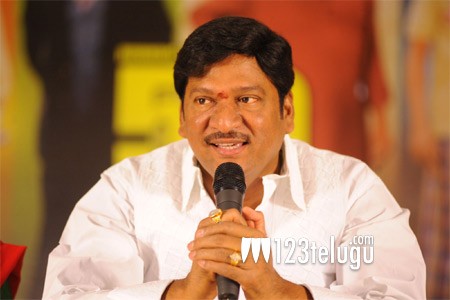 A couple of days ago, at the audio launch event for the upcoming Telugu film Bewars, senior actor Rajendra Prasad made a few unwanted comments against his daughter. He said that he didn’t talk to his daughter after she had eloped and married against his wish several years ago. His comments surprised everyone in the industry.

But in his latest media interaction, Rajendra Prasad said that he deeply regrets his comments and that his daughter was upset over his insensitive act. He went on to justify that he was too emotional during the event and spoke in the hangover of the character he had played in the film.

Bewars showcases how parents and children fulfil their responsibilities in life and their relationships. The movie is produced by M Aravind and directed by Ponnala Chandu.