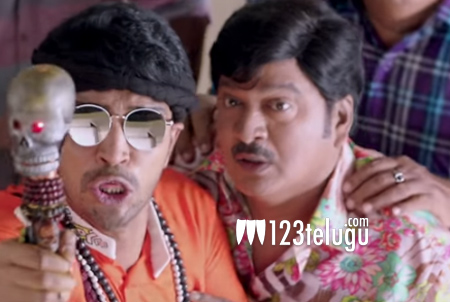 The confrontational scenes between Rajendra Prasad and Allari Naresh have reportedly come out quite fine. Touted to be a horror comedy, this film has Allari Naresh in an interesting role.

G Nageswara Reddy directs this film which is produced by BVSN Prasad.