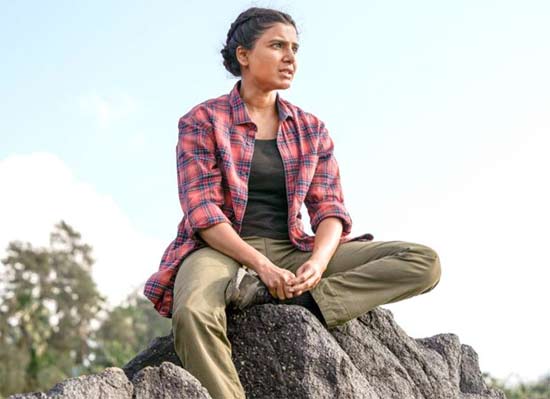 The Family Man 2 is getting rave reviews and has become this blockbuster hit on OTT. The manner in which it has been praised has brought a smile to Sam’s face.

She played Raji, an LTTE agent who goes on a suicide mission. Speaking about the same, Sam says that playing Raji was the toughest role physically and mentally. Now that so much is being said about it, she is quite happy says Sam.

The show showcases Sam in a never-before-seen avatar and many are getting shocked to see her in a negative role. But Sam says playing Raji was not easy and she broke down so many times during the filming.