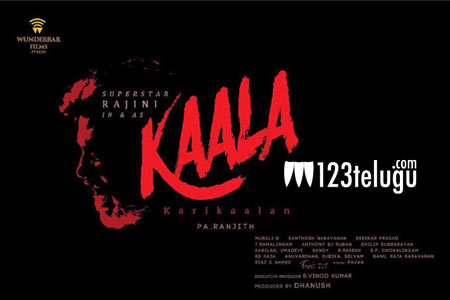 The much awaited Rajini starrer in the director of Pa Ranjith of Kabali fame was announced today. The makers have decided to name the film ‘Kaala’ and have revealed it all over.

Rajini plays an underworld don who came from Chennai and ruled the Bombay for a long time. Huma Qureshi is cast as the female lead in this film which will be shot extensively in Mumbai.

Dhanush is producing this film on a huge scale and more details of this project will soon be revealed.