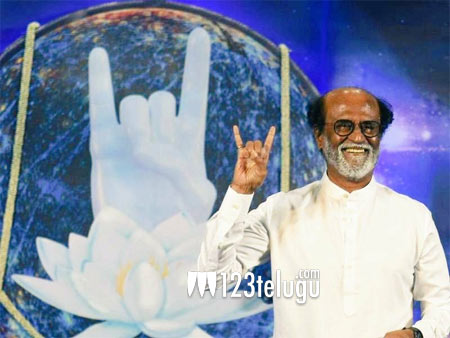 In an unexpected decision, Super Star Rajinikanth today released a press note, saying that he and his party Rajini Makkal Mandram (RMM) will not be contesting the upcoming Lok Sabha elections this summer. The stalwart actor turned politician said that his main focus is on the Assembly elections which will be held later.

Rajini also clarified that he is not supporting any political party in the Lok Sabha elections. He requested his fans and others to neither use his or RMM’s pictures to benefit in the elections. The Thalaivar also advised his fans to vote for a party which will resolve the water issue in Tamil Nadu after coming to power.