Rajinikanth should be the King not a Kingmaker in politics, says senior heroine
Published on Jun 7, 2020 10:20 pm IST 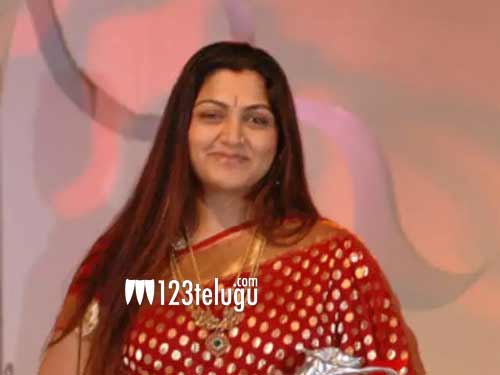 Even after announcing his entry into active politics a couple of years ago, Super Star Rajinikanth is yet to launch his political party. This dely is making all his fans impatient and is also inviting a lot of criticism from political analysts.

Voicing the similar opinion, Rajini’s Annaathe co-star and senior Tamil heroine Khushboo said that there is still no clarity on when Rajini will launch his party or what his political ideology is. She went on to say that Rajini should be a King in politics and not a Kingmaker and only then people will vote for him.

Khushboo also added that Kamal Haasan’s party had performed well in the last elections and wished more and more young stars will step into active politics and strive for the welfare of the people.