Rajinikanth sir is like an university : Vijay Sethupathi
Published on Jul 17, 2018 3:22 am IST 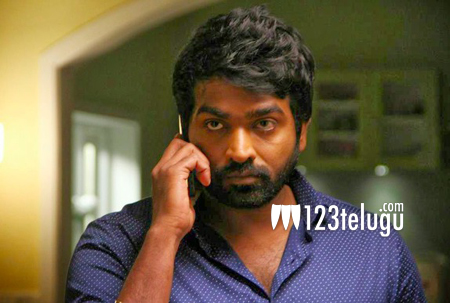 Talking about his upcoming film in Karthik Subbaraj’s direction, Vijay Sethupathi said he is overwhelmed to share screen space with Rajinikanth. “Rajinikanth sir is like a university, I’m just a student. He is like a gigantic ship sails in the ocean and Karthik Subbaraj’s film is an opportunity for me to sail on it. He is a massive mountain, I’m just a breeze, can’t wait for myself to watch him perform,” he said.

The film was recently shot near Darjeeling, and buzz is that Vijay Sethupathi might be playing a negative role in the film. Meanwhile, in 96, the actor will be seen romancing Trisha and the teaser, which was unveiled recently, received rave reviews. More details about the romantic drama are awaited.