Rajinikanth to join hands with this young director again?
Published on Feb 8, 2021 9:00 am IST 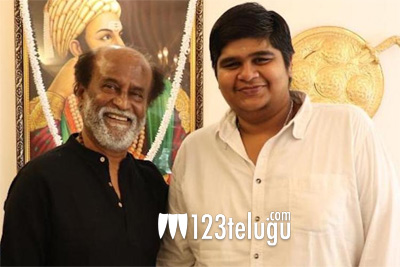 Fans of Tamil stalwart actor Rajinikanth are eagerly waiting for Annaatthe. This high budget family entertainer will be releasing on November 4, as a Diwali treat. Meanwhile, an exciting speculation has just started going viral in Kollywood circles.

Apparently, the Super Star will be joining hands with young director Karthik Subbaraj for his next film. It’s well known that Karthik had directed Rajini’s 2019 super hit action drama, Petta. Their second project is expected to go on floors in February next year and the theatrical release could be during Diwali, 2022. An official announcement regarding this crazy buzz is awaited.