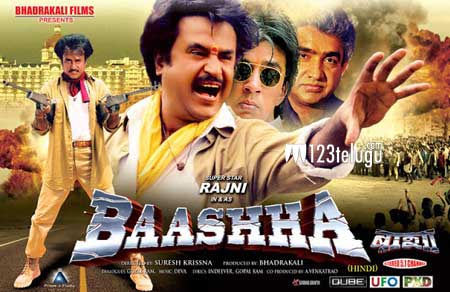 Released in 1995, Super Star Rajinikanth’s iconic blockbuster, Baasha, went on to achieve cult status in South Indian filmdom. The film’s screenplay is still a major narrative tool for today’s writers and filmmakers. After nearly 22 years, Baasha’s legacy will be displayed to the international audience this September.

The digitally remastered version of Baasha will be screened at the 12th edition of the Fantastic Film Festival, USA on September 24th and 26th. The Fantastic Fest is the largest genre film festival in the US, specializing in horror, fantasy, sci-fi, action and fantastic movies from across the world. Baasha was directed by Suresh Krissna and it also stars Nagma, Raghuvaran and Charan Raj in major roles.