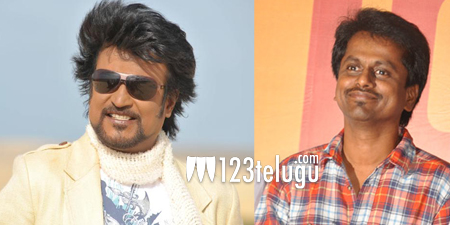 After giving back to back debacles, Superstar Rajinikanth is due for a big hit to his fans. If the ongoing buzz in Chennai is to be believed, Rajinikanth’s next project will be directed by Gajini fame A.R.Murugadoss. Although an officially confirmation is not yet received, sources say that this project will materialize soon.

Aascar Ravichandran, who produced Shankar’s ‘I’ will produce this film as well. This movie is expected to begin once Murugadoss completes his latest woman-centric flick with Sonakshi Sinha. Keep watching this space for more exclusive updates on this project.