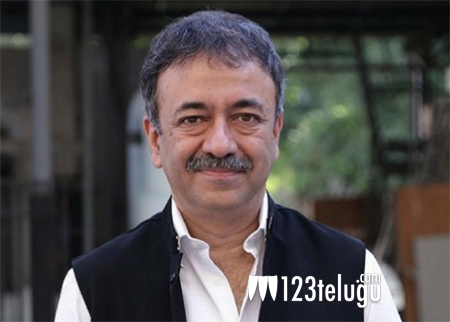 Rajkumar Hirani’s upcoming film Sanju, a biopic on the life of Sanjay Dutt, has become the talk of the nation. The film’s trailer got a thumping response from everyone and Ranbir Kapoor’s transformation has already earned rave reviews. Interestingly, there were plenty of rumours that Aamir Khan was offered a role to play Sunil Dutt, father of Sanjay Dutt, however, the actor is said to have politely turned down the offer.

When Rajkumar Hirani was asked if there is any truth in the rumours, he said, “Aamir Khan is a good friend and I have the habit of discussing about all my scripts with him. When I narrated him the script of Sanju, he had an interesting reaction to it and out of my own greed, I asked him if he would come onboard to play Sunil Dutt. Few days later, he called me back and said that since he was already playing a father’s role in Dangal, he didn’t want to be stereotyped with similar roles. I thought he had a fair point.”

The role eventually went to Paresh Rawal. The film also stars Anushka Sharma, Sonam Kapoor and several other actors. Sanju is slated for release on June 29.