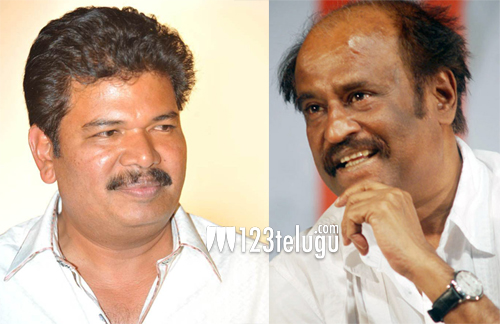 Yes. You heard that right. RajiniKanth was supposed to be a part of the magnum opus I. In a promotional interview for ‘Robo’ movie aired on SunTV in 2010 , Rajni told the interviewer that some years ago ,Shankar had narrated to him 3 stories namely Shivaji, RObo and an untitled movie in which Rajni was supposed to play a hunched back monster. However due to extensive CGI graphics, it was decided that ROBO and the untitled movie were way ahead of their times and hence they were deferred.

That untitled movie which was shelved then is today’s ‘I’ with Vikram taking Rajini’s place. Audio of the film os going great guns and the movie is all set to be released by the year end.