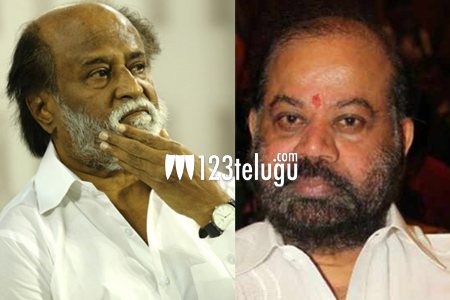 Chandramukhi was one of the biggest hits in Rajnikanth’s career. Directed by P Vasu, this film brought a new stardom to the likes of Jyothika and Nayanthara.

Latest update now reveals that the makers of Chandramukhi, Sivaji Productions are planning yet another film with the same combo of P Vasu and Rajini.

Talks are in the initial stages and if everything goes fine, the project might kick start in 2017. Like Chandramukhi, this film will also be a thriller.

Meanwhile, Rajini is currently busy wrapping up his upcoming film Robot 2.0 in the direction of Shankar.