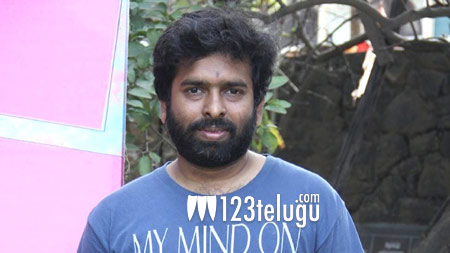 Rajinikanth will be doing a film with his Kabali director Ranjith Pa and the pre-production work on the film has been completed. The latest news is that Santosh Narayanan has been roped in to compose the music score.

After his impressive work in Kabali, the makers felt that Santosh will do a good job in this project as well. Dhanush is bankrolling this film which will be made on a huge budget.

Rajini will once again be seen in a realistic character in this film. The female lead is yet to be confirmed.