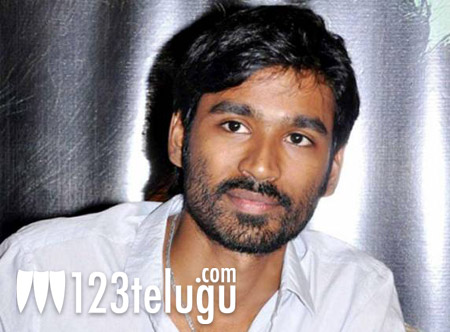 Dhanush is extremely excited about the project and says that the script is extremely different from what he has attempted before. “These kind of films are made to make a difference” , said Dhanush. The movie is said to be a realistic and intense love story. Director Aanand Rai was reportedly impressed with Dhanush’s performance in ‘Aadakulam’.