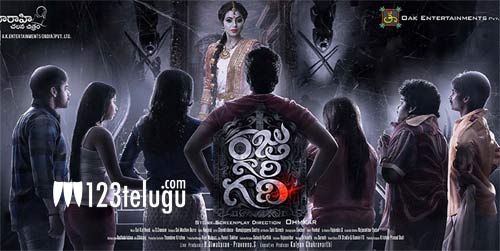 TV host turned filmmaker Omkar started off his horror-comedy franchise, Raju Gari Gadhi, in a small way in 2015. The first part was a huge success and the second part, which released in 2017, had big stars like Nagarjuna, Samantha and Seerat Kapoor in lead roles.

The third part had Uyyala Jampala actress Avika Gor and Omkar’s brother Ashwin. The film hd a decent run at the box-office. Now, according to the latest reports, Omkar is already planning the fourth part in this successful franchise. The project will begin later this year and its theatrical release will be in 2021. Stay tuned for further details.