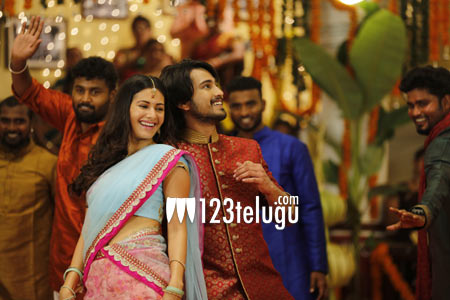 Sanjana Reddy is a lady director who is trying her luck with Raj Tharun’s Raju Gadu. The film is ready for a release on the 1st of this June and the lady director spoke to the press about the film.

She said that as the hero is a kleptomaniac, his role will be quite hilarious and will be on the line of Nani’s character in Bhale Bhale Magadivoy which also had a medical disorder.

The debut director said that the film has come out quite well and will surely impress one and all. Amyra Dastur plays the female lead in the film which is produced by AK Entertainments.