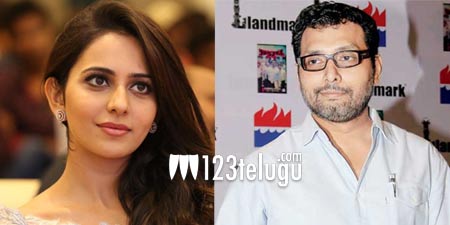 Neeraj Pandey is undoubtedly one of the most exciting filmmakers in Bollywood today, and his recent set of films have launched careers of several actors in Hindi. Now, Rakul Preet is pinning high hopes on her forthcoming film Aiyaary, which has been directed by Neeraj Pandey.

In a recent interview, Rakul revealed that the first audition that she ever gave in her life was for Neeraj Pandey’s A Wednesday. “I had just begun my career in Telugu back then, so I couldn’t do the film in Hindi. Later, I auditioned again for MS Dhoni biopic, but I had to let go off the film due to date issues. Finally, when I was approached again for Neeraj Pandey’s Aiyaary, I was thrilled to be part of it. He is very talented filmmaker and when you work with someone like him, his talent rubs on to you,” Rakul said.

The actress will be seen as a software engineer and a hacker, and she is paired opposite Siddharth Malhotra. The film also stars Manoj Bajpayee in lead role, and it is slated for release on February 16.