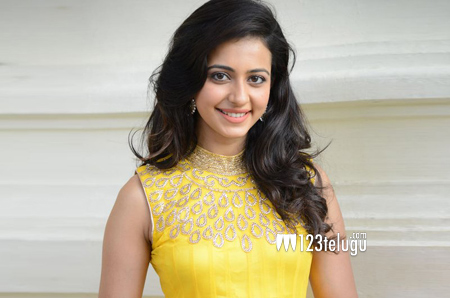 Rakul Preet is on a all time career high these days. She is signing films back to back and is the talk of the town off late. Rakul, who stormed into the limelight with Venkataadri Express has bagged a huge Bollywood offer.

According to the latest update, she has been signed on by Ramesh Sippy, who had earlier directed the biggest hit on Indian screen with Sholay. Famous actress, Hema Malini will play her mother in the film which also has Rajkumar Rao as the male lead.

Meanwhile Rakul will be seen opposite Gopichand in his next and also Manchu Manoj’s Current Teega.