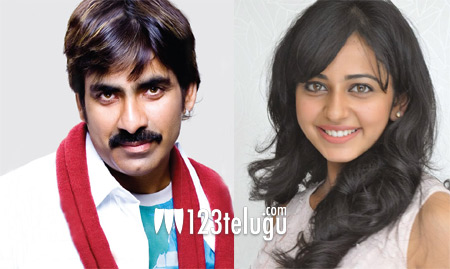 We all know that Kalyan Ram is producing Kick 2 with Ravi Teja as the lead. There is a strong news making rounds that Rakul Preet Singh will play the female lead in this film. However nothing has been confirmed yet. If this is true, then Rakul Preet is surely on her way to the big league.

Kick was a huge success at the box office. It was remade in Tamil and Hindi as well. Although the Tamil film bombed, the Hindi version was a blockbuster. With such success, the expectations on the sequel of this film are quite high. We are waiting for an official anouncement regarding more details of this film