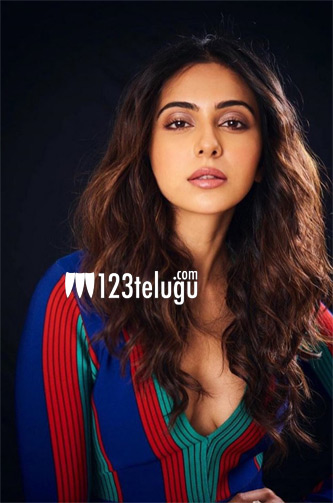 Actress Rakul Preet Singh has been all over the news ever since the ED had reopened the 4-year-old Tollywood drugs case in August. And the svelte beauty is back in the news once again, with her boldest Hindi film till date being shelved.

According to the latest updates, Chhatriwaali, a film in which Rakul was supposed to play a lead role as a condom tester, has been shelved by its producer Ronnie Screwvala. Apparently, Ronnie felt that the film might lead to a lot of unnecessary controversies and decided to not proceed with the shooting.

In March, when Chhatriwaali was announced, Rakul told the media that she is very excited about the film, as it’s important to raise awareness about certain issues in a light-hearted way. In Telugu, Rakul will next be seen in Krish’s Kondapolam.