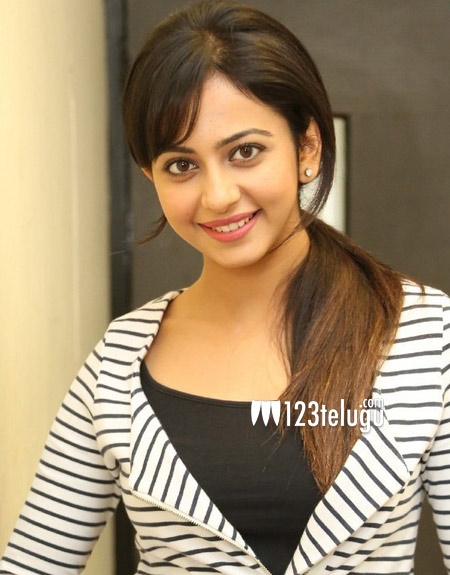 Young actor Aadi, is doing some interesting films off late. His next project is a complete action entertainer titled Rough. The trailers are getting a thumping response from the public, and the film’s lead star, Rakul Preet is quite excited about the film.

Speaking in a recent interview, Rakul revealed that Rough was the first film she signed in Telugu. She also added that even though this project took a long time to complete, the end result is quite satisfying. Aadi has beefed up for this flick, and will be showcasing his six pack abs. Rough is directed by Subba Reddy and Abhilash Madhavaram is producing it.