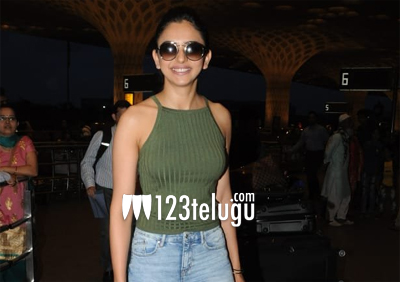 It’s well known that gorgeous beauty Rakul Preet is playing one of the female leads in Tamil star Suriya’s ongoing political thriller, NGK. The film, which is slated for a Diwali release, is being directed by star Tamil director Selvaraghavan.

In a latest interview with an English daily, Rakul revealed an interesting aspect about how Selva instructs his actors to extract natural performances from them. Rakul reveals that Selva follows a 3 second rule which allows his actors to wait for 3 seconds after he says action. Apparently, this helps the actors to render their lines in a natural way.