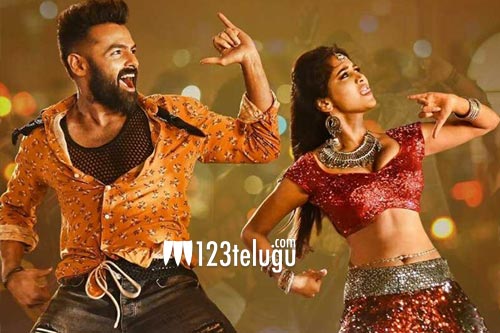 Especially, the sizzling chemistry between Ram and Nabha in the songs and scenes has become one of the talking points in iSmart Shankar. Also, the comedy timing of both the actors has wowed the audiences. In fact, Puri had written a few more scenes highlighting Ram and Nabha’s quirky characters, but he had to trim them due to the final runtime.

Coming to Nabha, she has convincingly aced the Telangana pori body language and also managed to impress with her dialogue delivery. While Nabha impressed everyone with her classy looks in her debut film Nannu Dochukunduvate, with iSmart Shankar, she has stated loud and clear that she is here to stay.