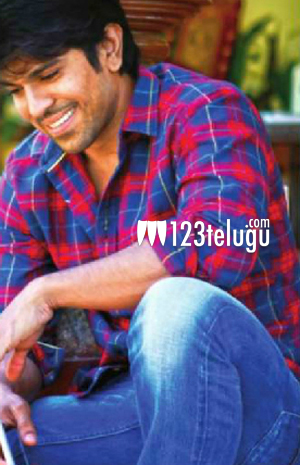 It is known that Ram Charan will soon start shooting for his upcoming film with Srinu Vytla. Latest update is that Charan is on a much deserved break and is chilling at his posh farmhouse in Bangalore.

Charan is currently on a long break after the super success of his film Govindudu Andarivadele. He will be seen in a new avatar in Srinu Vytla’s next which will have a huge comic touch. Rakul Preet is the female lead and Kona Venkat and Gopi Mohan have penned the story.