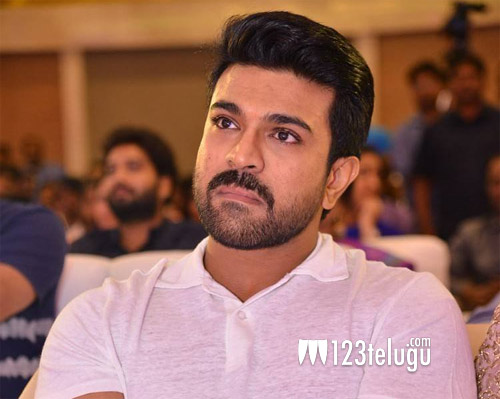 Yesterday, we have revealed that the key schedule of RC12 was wrapped up in Azerbaijan and the crew has returned to India. The latest we hear is that Ram Charan has left to Georgia to supervise the shoot of Sye Raa.

The news is that Charan will stay there for four days and look after the production responsibilities himself. A top-notch fight sequence for Sye Raa is being canned in Georgia and Charan wanted to be part of the shoot. So, as soon as he finished shooting for his film, he has landed in Georgia.

Surender Reddy directs Sye Raa which has Tamannah and Nayanthara as the female leads.