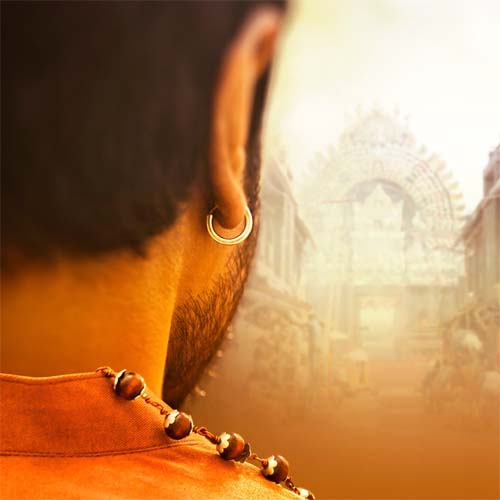 Ram Charan is doing a key role in Acharya and we all know that. He was supposed to join the shoot long back but the lockdown caused all delays and changed the shoot dates.

Then, when he was supposed to join the shoot two weeks back, he was diagnosed with COVID. Now that he has recovered, CHaran has finally joined the shoot today.

A small glimpse of his look was revealed today by the makers. Charan plays Siddha in the film and by the looks of it, he is going to play a mass role. Koratala Siva directs Acharya and megastar Chiranjeevi plays the main lead.