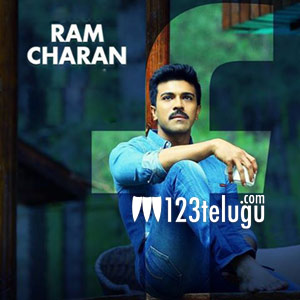 Mega Power Star Ram Charan is going to interact with his fans on July 14th, via a live chat on Facebook. The actor will be taking questions and responding to them through his official FB page. The time of the chat will be updated on 14th, according to social media posts.

Charan is currently busy with the shooting of his film ‘Dhruva’, which is being directed by Surender Reddy. The movie is a remake of the Tamil superhit Thani Oruvan and Geetha Arts is producing the film. Aravind Swamy will be seen in an important role in this movie.

After this project, Ram Charan is expected to do a film with Sukumar, in Mythri Movies banner.