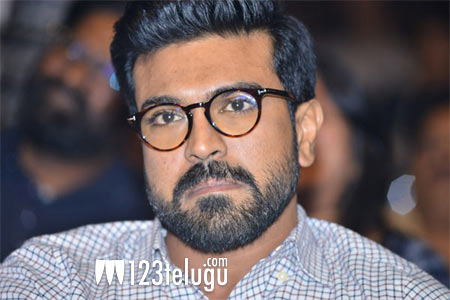 Hero Ram Charan is all set to thrill his fans across the twin Telugu states and Kerala with three back-to-back releases. First, Charan will begin the Sankranthi festivities with Vinaya Vidheya Rama, which is releasing on January 11.