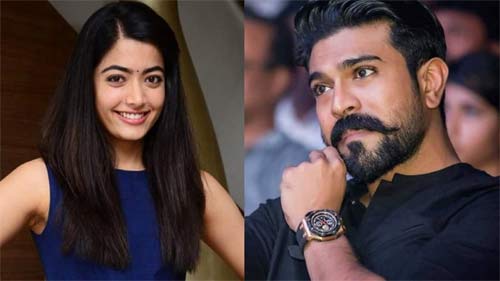 Ram Charan made his fans happy by announcing a film with star director Shankar. This film has created ripples in the industry and many want to know what kind of a project it is going to be.

Meanwhile, the news is that none other than Rashmika is in talks to play the female lead in this film. The update is that Ram Charan is keen on having Rashmika as she is having a pan-India image with her new Hindi film.

Rashmika will also make her Tamil debut soon and this reach has made her a hot favorite for this film. We need to see when this film goes on floors.