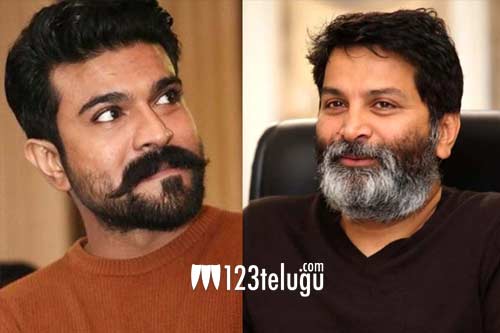 So much suspense is going on as to which director will helm Ram Charan’s next film in Telugu post the release of RRR. There was a talk that Trivikram is penning a script for Charan but nothing was said about that so far.

Sometime back, news came out that Venky Kudumula has narrated a story to Charan and there was no confirmation about this film as well. The talk in the industry is that Charan might still work with Trivikram and the project might take off after NTR’s film.

Trivikram will be busy filming NTR’s film this year and start Charan’s film by the end of this year. Though the news is not confirmed, it has caught on all over. Only time will tell if this film will materialize or not.