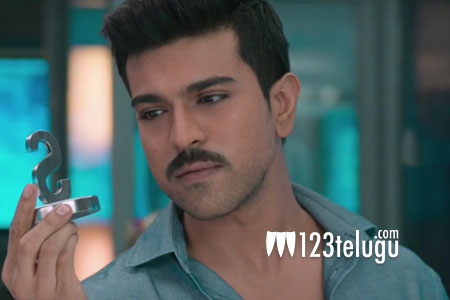 The post-production formalities of Dhruva are nearing its completion soon. Meanwhile, Ram Charan, who is currently dubbing for the film will wrap his part by tomorrow.

The film is touted to have amazing confrontational scenes and Ram Charan will be mouthing some suave and stylish dialogues for which he is working hard in the dubbing part.

Inside reports reveal that his role has come out quite well and he will stun everyone with his improved performance. Directed by Surender Reddy, this film is produced by Geetha Arts and Hip Hop Thamiza composes music.