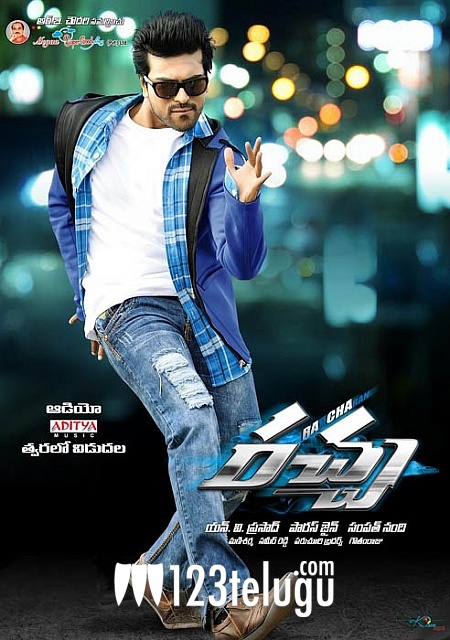 The principal shooting of Ram Charan Tej, Tamannaah starrer Racha has been wrapped up. Few days ago, the duo shot for a song Dillaku Dillaku in Annapurna 7 Acres and recently, the team wrapped up shooting the song Singarenundhi in Pollachi. With this, the entire film’s shooting has been completed. The film’s censor is expected to take place shortly and right now, the team is working at a break neck speed to meet the official deadline. Directed by Sampath Nandi, the film is touted to be a mass entertainer. Dev Gill and Ajmal are also playing important roles. NV Prasad and Paras Jain have produced the film on Mega Supergood Films banner. Racha is also being dubbed in Tamil and Malayalam. The Telugu version is slated for release on April 5.