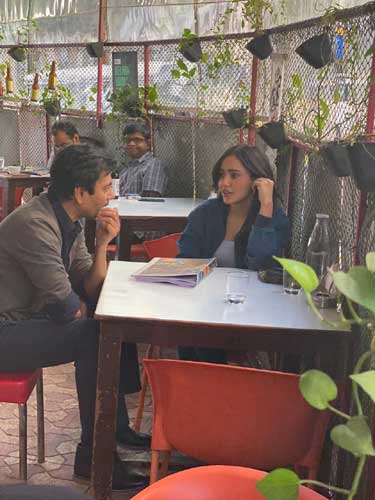 A few days back, we had reported that Ram Charan’s first film, Chirutha’s heroine, Neha Sharma is gearing up for a Telugu comeback. On the other hand, she is in talks for a few interesting projects in Bollywood too.

Meanwhile, the latest news is that Neha Sharma signed a big film opposite acclaimed actor Nawazuddin Siddiqui. Titled Joriga Sara Ra Ra, the film will be directed by Kushan Nandy.

Touted as a romantic comedy, Naeem A.Siddiqui is going to bankroll the film which kick-starts it’s regular shooting for February 2021.