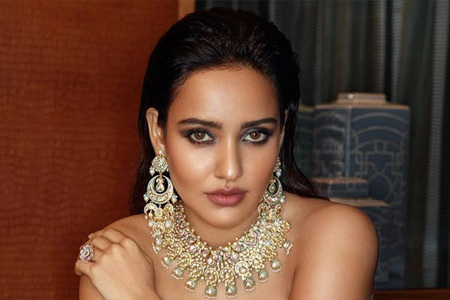 After making a decent debut with Ram Charan’s first film, Chirutha, glamorous beauty Neha Sharma had done Varun Sandesh’s Kurradu as her second Telugu film. Later, Neha shifted her base to Mumbai and has been doing Hindi films and digital content.

Meanwhile, the latest news is that Neha is keen on coming back to Tollywood very soon. As per the reports, she is already in talks with a few reputed production houses.

Complete details about Neha Sharma’s Telugu comeback will be out soon.