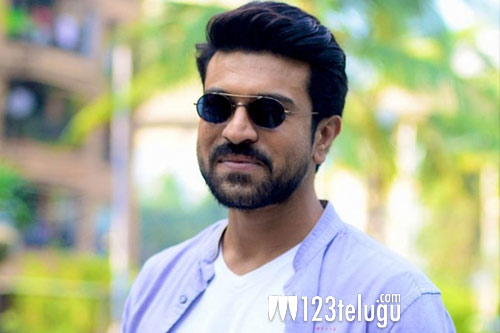 Mega Powerstar Ram Charan is currently busy shooting for his next, RC 15, in New Zealand. In the meantime, his new film with Uppena fame Buchi Babu Sana was announced yesterday.

Also, Cherry has 10 million ardent fans on his Instagram. He is one of the few actors who crossed the rare follower mark.

Charan is playing a powerful IAS officer role. The film has Kiara Advani, Srikanth, SJ Suryah, Anjali and others in key roles. Thaman is the music director of the film. 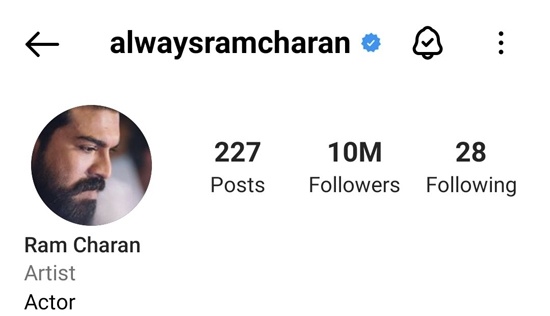